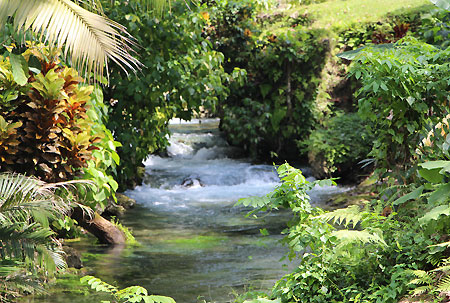 Back to Top
Roaring River Photos 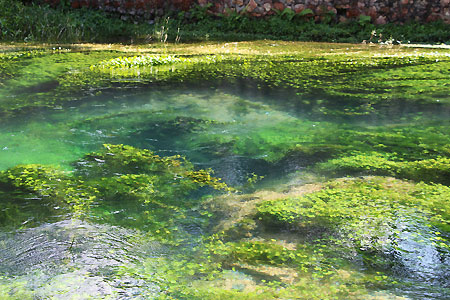 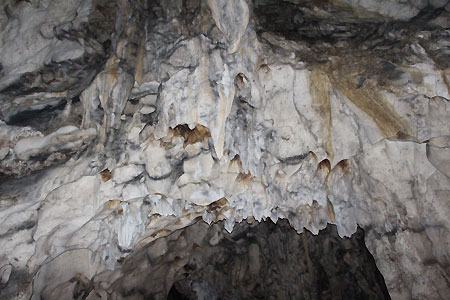 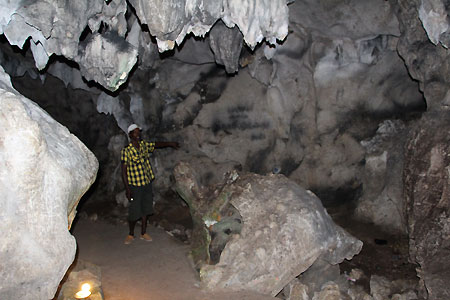 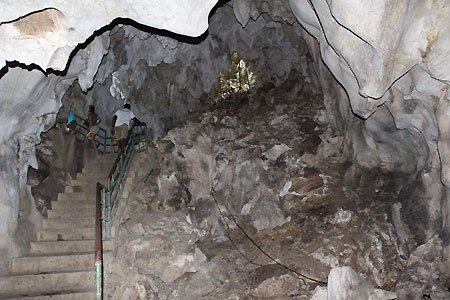 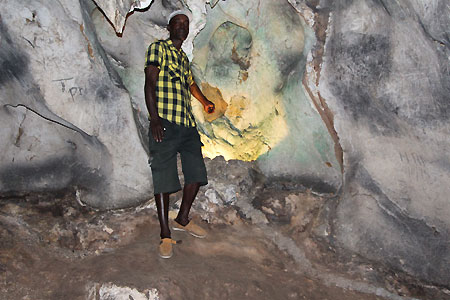 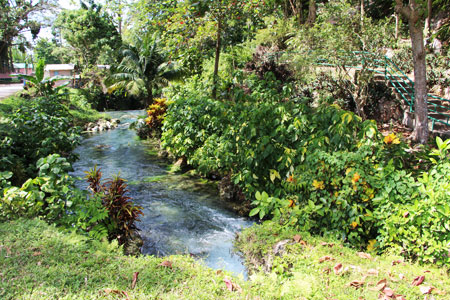 After you click "Book Now" and fill in your info, your total cost will appear at the bottom of the form.
Then click "Add To Cart"
back to top 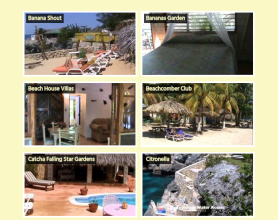 Back to Top
Laid back, friendly and easily accessible, Negril has something for everyone.© 2020 Negril Onestop Jamaica Resorts and Hotels, All Rights Reserved.